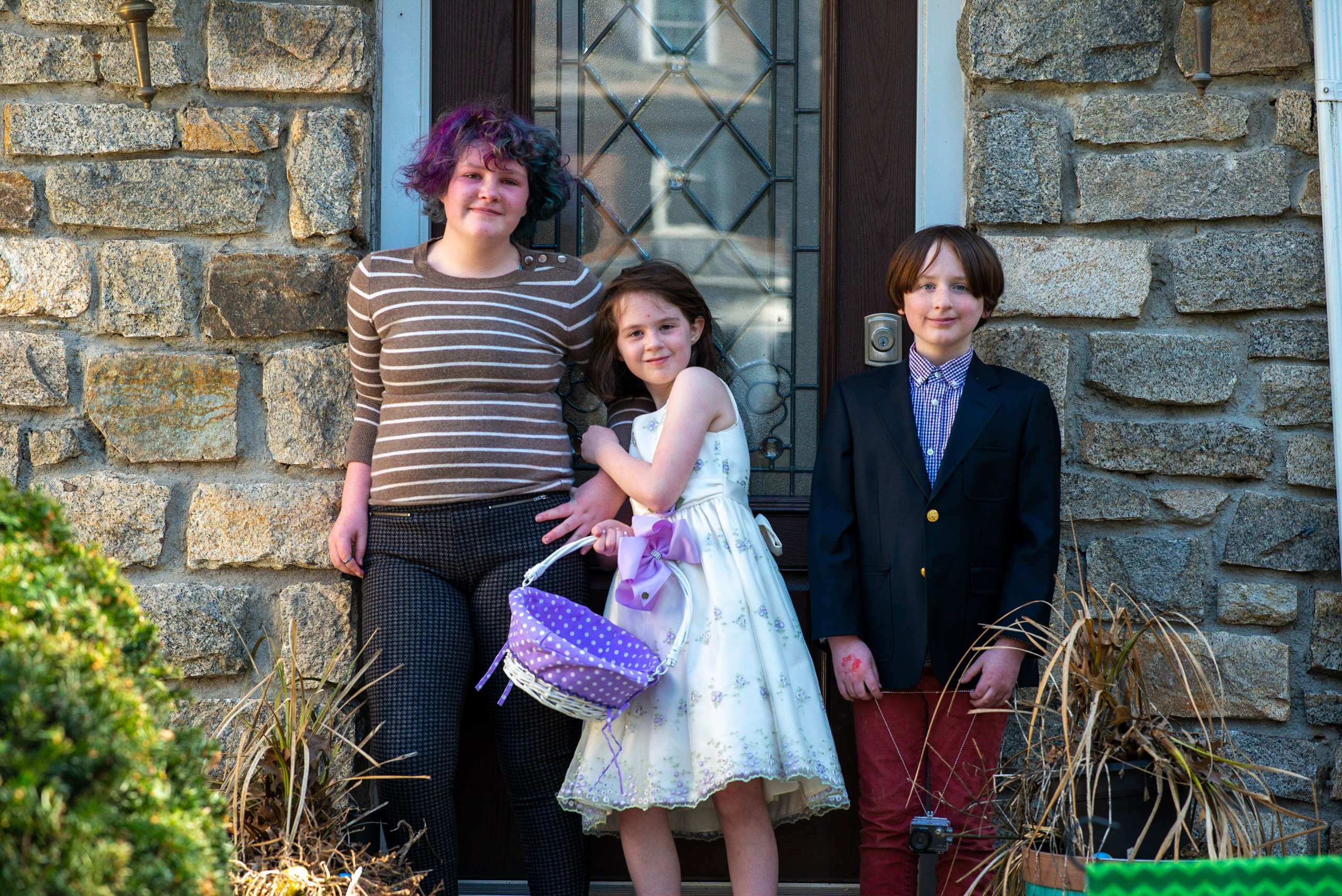 Great news everyone, Jack is home! Safe and sound. Got him 3 houses away, thanks to wonderful neighbors, great advice, and lots of hopes and prayers.

We have a very nice neighboor who spotted Jack on their house video camera walking by early this morning, over on Willowburn Rd.  So I think we have a good idea of search area for later today/tonight to work on.

So we are still searching for Jack. Monday I took my drone out and did a survey of the closest areas to our house from I-476 along and below Lancaster Ave.

The resolution allows for some pretty good details to be seen.

I don’t expect to be able to find Jack because he is pretty small, but in reviewing these I can pinpoint areas where he may be seeking shelter.

Some good news, we got a few phone calls and neighboors that reached out to us yesterday with Jack sightings.  He was seen along that I-476 barrier on Willowburn Rd & Highfield Rd, and along around the same area off of Hill Side Circle.  He was seen as late as last evening around 5:45p.  We did search those areas again last night but no signs of him, but will try again tonight.

So we put together some missing flyers, plans are to hang some up and put in mailboxes around the neighborhood, in case someone has seen him but doesn’t know who to call.

Jack is still missing, please call us if you see him!

So I searched again systematically through what we think is the most likely area for Jack to be in right now.  That would be I-476 to the West, Route 30 to the North, S Ithan Ave to the East and Conestoga Rd to the Sourh.

I had a handheld FLIR thermal imaging camera to help look into bushes and trees, which did work well at finding squirrels and other small woodland creatures.

I started out at 9:01a and was too tired to go on anymore at 11:11a, after walking 4.88 miles in total.  I tried to hit just about every street in the area above, and came close to getting them all.

So Bridget got a report on one of the neighborhood boards she posted on that Jack was missing.  There was a black cat sighted around the 400 block of Boxwood Road in Bryn Mawr.  We did a search of the around after we heard about it Sunday evening, but couldn’t find any signs of him or any other cats.

Hoping that someone may be able to help us find our cat, Jack. Jack went missing either late March 14th or early in the morning of March 15th. He is all black, about 9-11 pounds, and was wearing a green Eagles collar.

We live on Quaker Lane in Villanova right off Sproul Rd south of Lancaster Ave. If you’ve seen him please let me know.

Contacted SPCA and Radnor Police. If there is anyone else I should call LMK.

Please call us if you spot him.  Thanks!